Much of the confusion surrounding the life of John of Newton stems from the fact that there were Three John Fullers, who emigrated from England to New England prior to 1650 and each John had a wife named ‘Elizabeth’ and each named their first son ‘John’. However, with the publications by Pope (1900) and William H. Fuller (1914), we know that it was John of Ipswich who was the 15 year old who came with his brother ‘William’ on the Abigail in 1635. The facts surrounding John and the Abigail have been applied to all three Johns at various times in various history books and websites. It is possible that Jackson’s book of 1854 did not receive much circulation, but his version of the events on the life of John of Newton after 1645 is the one that researchers rely on today. One history book suggests that John of Newton was the son of Dr. Samuel of Plymouth of the Mayflower, but today DNA shows that these two people were not related. 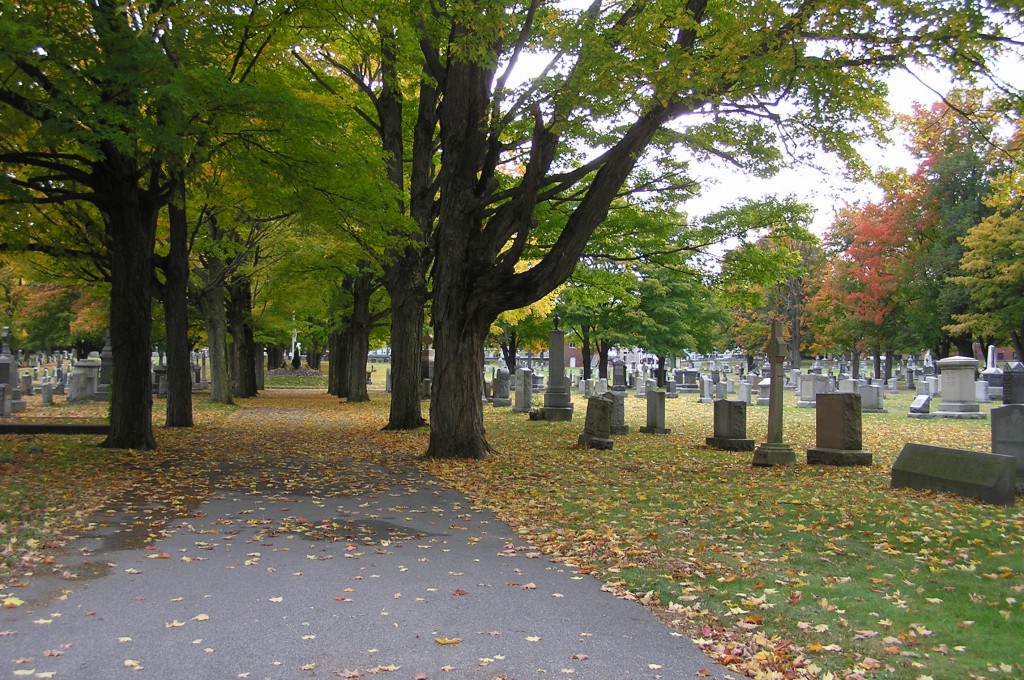 Some examples of the other misinformation that was been applied to John of Newton are:

The availability of information today may make it easier to gather and compare data than it would have been in the 19th century. Also, some researchers today may not know of all the available resources and may rely on information written by some of the renowned historians, such as Savage and Bond, and it may be hard to accept that some of their detail may be incorrect.